With spring comes clean up

With the warming of the weather, we have branches and dead plant matter to clean up in the yard. Also its time to get back into the yard & finish some of the fencing that had to be delayed due to severe winter weather.

But along with this, we continue to work on finishing the gallery spaces of the Red Gallery & Blue Gallery. The lattice work screening survived the severe winds of South Dakota and have proven to be worth developing further as a screen system in the secret garden space.

Its my goal to take each & frame them with 1x4 boards and install some sort of t-pole that would permit hanging ornaments or flower baskets. I'm looking at a couple different options that will allow me to utilize boards available at the ReStore.

The end goal hopefully will produce something that looks similar to this panel but in a vertical format. 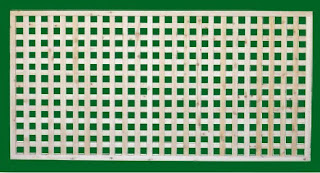 We're still have occasional snow fall, but it generally is melting as the mornings progress. Getting the fencing finished will allow the vines to grow and establish themselves as desired on the panels. I currently have Virginia creeper growing along the old wire fence on the east side of the property. 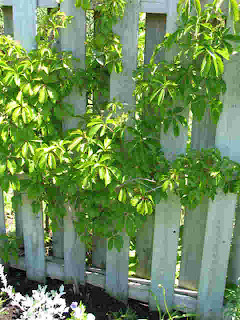 Rather than fight the vine, I've decided to embrace its tenacity and use it in place of more expensive vines that have a harder time growing in our harsh zone 4 climate and to boot, in shaded areas. The vine has an added advantage too. It produces a small berry liked by many birds and in the fall is brilliant red, adding color to the landscape. 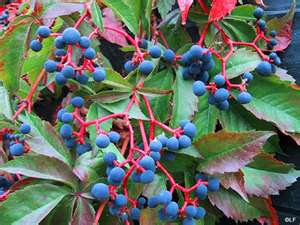 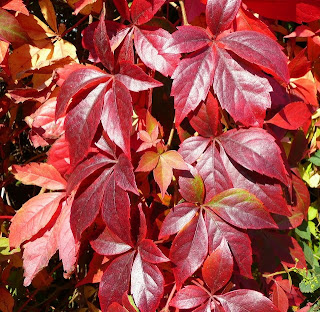 So I've embraced my destiny with the vine & am working to incorporate it into the landscaping. I guess in a way, its a way of reclaiming the local plants and using them in a new way, rather than fighting a loosing battle.
Posted by Unknown at 7:51 AM 1 comment:

Spring is finally peeking out...

Its been months since I blogged, but we continue to remodel. With warmer weather comes more "To-Do" list, adding outdoor chores to the list of in-door bad-weather chores & "to-dos".

Spent several days getting a greater appreciation for sheet rocking (dry-walling) and mudding. Much more to do before the task if over.

Found that some walls & ceilings we thought were sound, turn out to not be. Only think holding the plaster in place were the layers of wall paper, now partially removed. So, now we have even more walls & ceilings that will have to be de-plastered and then sheet rocked.

But I keep reminding myself how it will look when its all done. Its what keeps me motivated.
Posted by Unknown at 7:09 AM No comments: 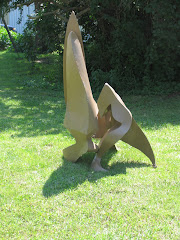 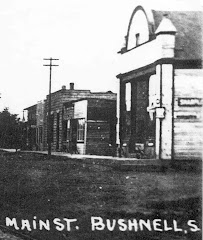 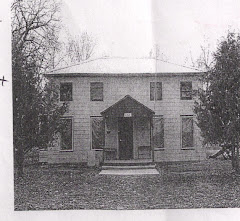 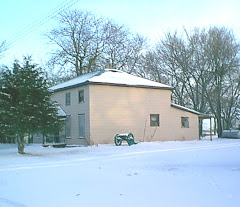 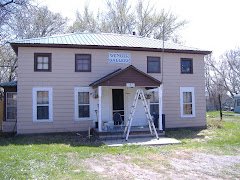 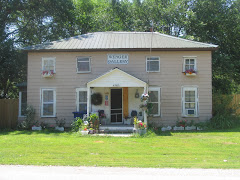